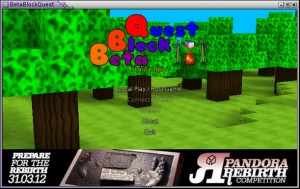 An early preview of my new game using a tiled, procedural 3D world engine with a focus on small memory footprints targeting embedded systems such as cellphones, tablets and portable consoles.

The engine is currently being tested on OMAP3 SoC embedded systems such as the OpenPandora console, BeagleBoard development board and Nokia N900.
It is also running on 32bit as well as 64bit PCs and Macs natively.
Currently a memory footprint as low as 50MB and a minimum of 350Mhz processor (ARM Cortex-A8) is achievable.

The game including graphics is less than 2MB currently.

First released as an entry in the Pandora Rebirth Competition. 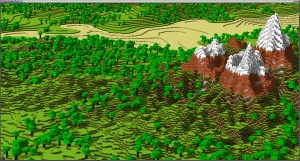 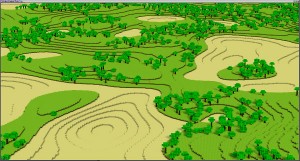 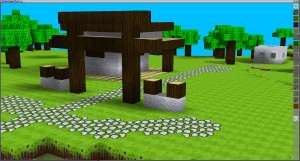